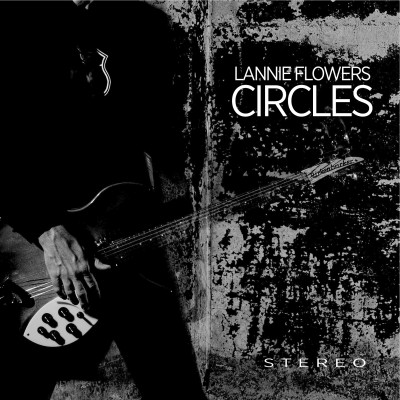 $29.99
00:00
00:00
Update RequiredTo play the media you will need to either update your browser to a recent version or update your Flash plugin.

A former band mate from The Pengwins days, Alan Petsche, told Lannie he wanted to put the record on his Aaron Avenue Records label. "I had a few reservations about it because I didn't know if there would be an audience for it." Lannie’s music caught on to people around the world from all over the globe and permitted Lannie to record a second CD.

Lannie Flowers’ solo projects include Same Old Story, produced by Aaron Avenue Records, in 2008. Songs on the album feature By Your Side, You’re Not Going Anywhere, and Thanks a lot for Nothing, comprised up to 36 songs. "Several years ago I realized I had a lot of unfinished songs that I probably was never going to finish.” Lastly, Lannie Flowers’ most recent album include Circles, produced by Spyderpop Records in 2010. Songs on the album up to 15 songs that incorporate. Around the World, Where Does Love Go, and All Dressed Up. Lannie Flowers’ band members include Lannie Flowers as the lead guitarist, with Alan Davis as the guitarist as well as the keyboard player, Rodney Bollinger another guitarist, Neil Schnell accompanying the bass, and Brandon Bumpas playing the drums and keyboard.